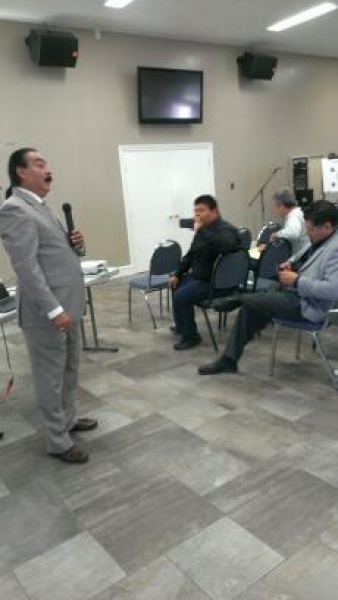 Address: near avalon and Banning HS

Address: near frigate and pch

I just heard on the radio that on Neptune Avenue (b/w L st and M st) there is crude oil covering the streets from an underground pipe leak, potentially caused by yesterday's small earthquake. Here's the link to the story: http://losangeles.cbslocal.com/2014/03/18/crews-mop-up-oil-leak-in-wilmington-after-possible-pipe-rupture/

LATIMES: Work crews continued to scramble Tuesday to clean up crude oil that seeped from the ground and forced the closure of a Wilmington residential street, but it remained unclear what caused the leak or who was to blame. A Phillips 66 spokesperson said the oil company is assisting in the cleanup but did not believe the firm has any responsibility in the leak. The leak was initially reported late Monday afternoon, according to the Los Angeles Fire Department. By early Tuesday, oil had coated the roadway in the 1200 block of North Neptune Avenue. Rep. Janice Hahn, who lives in nearby San Pedro, said she went to the scene after being alerted. She said the oil appeared to be bubbling up in several spots. Hahn said she was curious whether there was any connection between the leak and Monday’s 4.4 earthquake in Encino. The congresswoman said she’s also considering calling for hearings to determine whether improvements need to be made in the inspection of underground oil lines that crisscross communities like Wilmington. Wilmington, which is heavily industrialized and has some of the most plentiful oil fields in the area, is a part of the city of Los Angeles.